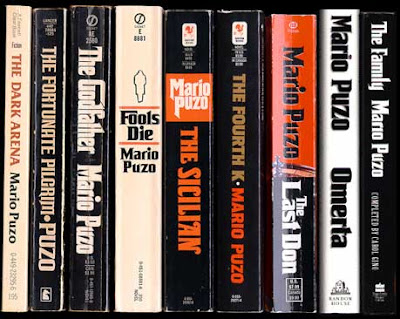 the true collection of all of his works! 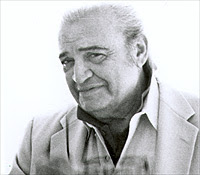 Mario Puzo: a good picture of him! 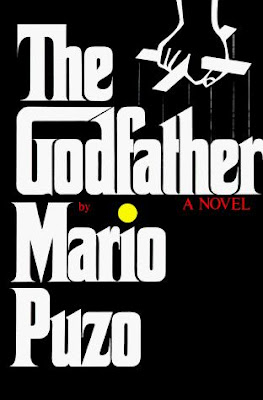 One of my favorite movies and books of all time! 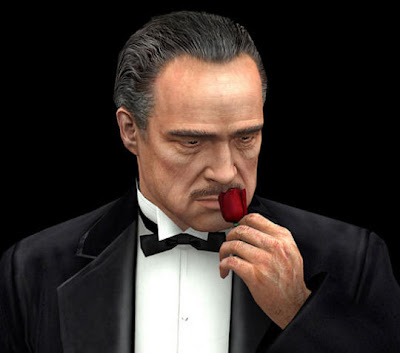 Mario Puzo: thanks for your talent in the world of
writing especially the Godfather, Remembering you today, happy 90th birthday!
- MFPS

Mario Gianluigi Puzo (October 15, 1920 – July 2, 1999) was an American author and screenwriter, known for his novels about the Mafia, including The Godfather (1969), which he later co-adapted into a film with Francis Ford Coppola. He won the Academy Award for Best Adapted Screenplay in both 1972, and 1974.


Puzo was born in a poor family of Neapolitan immigrants living in the Hell's Kitchen neighborhood of New York. Many of his books draw heavily on this heritage. After graduating from the City College of New York, he joined the United States Army Air Forces in World War II. Due to his poor eyesight, the military did not let him undertake combat duties but made him a public relations officer stationed in Germany. In 1950, his first short story, The Last Christmas, was published in American Vanguard. After the war, he wrote his first book, The Dark Arena, which was published in 1955.

At periods in the 1950s and early 1960s, Puzo worked as a writer/editor for publisher Martin Goodman's Magazine Management Company. Puzo, along with other writers like Bruce Jay Friedman, worked for the company line of men's magazines, pulp titles like Male, True Action, and Swank. Under the pseudonym Mario Cleri, Puzo wrote World War II adventure features for True Action.

Puzo's most famous work, The Godfather, was first published in 1969 after he had heard anecdotes about Mafia organizations during his time in pulp journalism. He later said in an interview with Larry King that his principal motivation was to make money. He had already, after all, written two books that had received great reviews, yet had not amounted to much.

As a government clerk with five children, he was looking to write something that would appeal to the masses. With a number one bestseller for months on the New York Times Best Seller List, Mario Puzo had found his target audience. The book was later developed into the film The Godfather, directed by Francis Ford Coppola.

Puzo wrote the first draft of the script for the 1974 disaster film Earthquake, which he was unable to continue working on due to his commitment to The Godfather: Part II. Puzo also co-wrote Richard Donner's Superman: The Movie and the original draft for Superman II. He also collaborated on the stories for the 1982 movie A Time to Die and the 1984 Francis Ford Coppola movie The Cotton Club.

Puzo never saw the publication of his penultimate book, Omertà, but the manuscript was finished before his death, as was the manuscript for The Family. However, in a review originally published in the San Francisco Chronicle, Jules Siegel, who had worked closely with Puzo at Magazine Management Company, speculated that Omertà may have been completed by "some talentless hack." Siegel also acknowledges the temptation to "rationalize avoiding what is probably the correct analysis -- that [Puzo] wrote it and it is terrible."